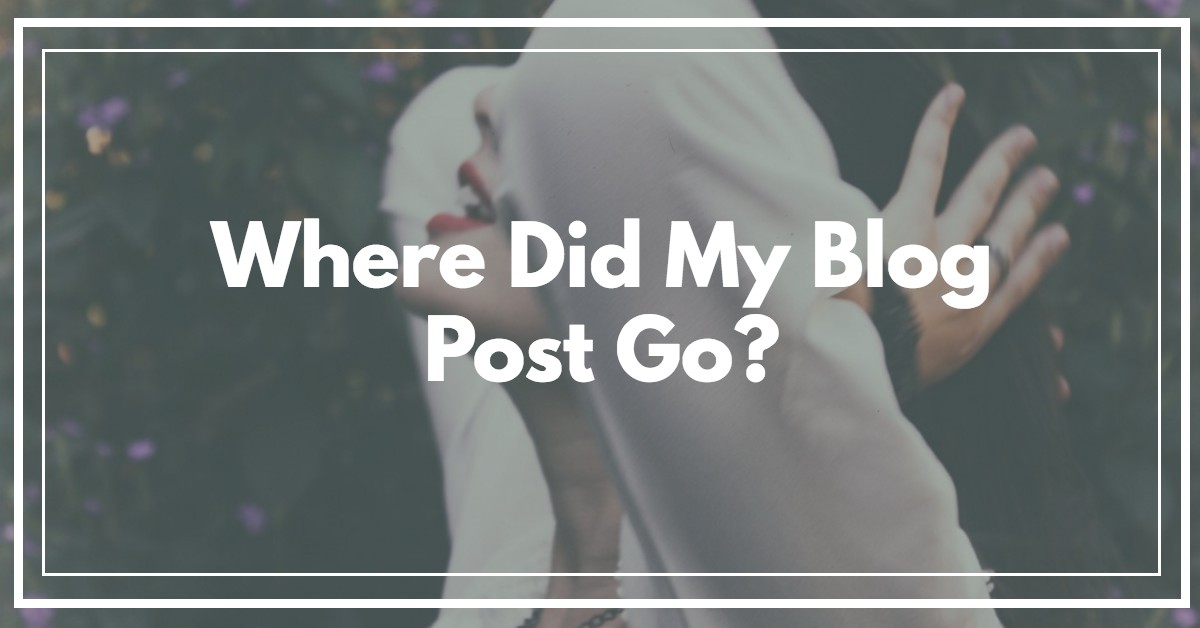 Sometimes WordPress breaks. Yes, it is shocking but it happens. It isn't anyones fault. It doesn't mean WordPress sucks. Nope, it is just part of all of these moving pieces.

Let's remember that so much is involved in a site these days. We have the domain, the hosting, WordPress, WordPress themes, plugins and the internet. All of these things have to sync up perfectly and sometimes things go wrong.

A client called me because her latest blog post wasn't showing up on a couple of the browsers. That is weird huh. Well thankfully it was a quick fix. Her caching plugins were hiccuping. So I turned off the caching plugin that she was running. Then we refreshed the browsers and voila everything was good again. Sometimes you just gotta turn things on and off again.

I am sure that you have heard this from me before but it is generally the best fix. Once you have found the problem though the obvious question is: what is next.

1. Can you live without the plugin?

2. If not does it need to be updated?

3. If it is up to date or an update doesn't fix it, then the next idea is to either reach out to support OR find another plugin.