Oh Damn, I didn’t do it again! - I Teach Blogging

Oh Damn, I didn’t do it again!

They WILL start paying attention
The Power Of Commitment
Don’t Be Afraid to Share Your Idea
How to Change Your Mindset for Success
A Message For Bloggers Who Want To Give Up
Do You Care Enough?
Why You Really Should Give Up Blogging
My Hat Is in the Ring!
Why You Only Need One Goal At A Time
Stop Agonizing Over The Rules And Try Something 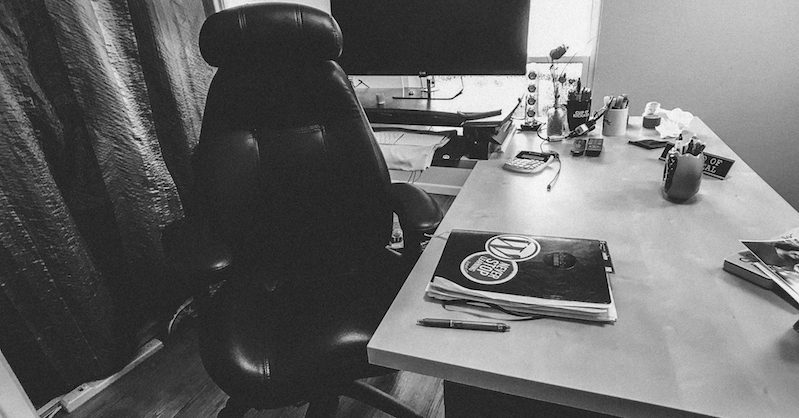 When I was in a standard 9 to 5, I dreaded the work week so terribly much. It felt like the week just drug on and on. So I convinced myself that if I could just push with all of my might to get through Tuesday, the week was practically over at that point. It sounds silly to say that out loud, but it worked.

We can convince ourselves of anything.

Have you heard about the guy who struggled to work out? He told himself every day that he only had to do one pushup each day. That is all that he ever had to do. If he would just do one, it would be fine. What he quickly realized that is since he was down there he may as well do more.

He gave himself an easy path to momentum.

The ugh for me right now is how easy it is to put something off when you have already been putting it off. Perhaps the real power of momentum is that momentum begets momentum.

There are a lot of reasons not to do something, and it is so easy to create an environment or situation for not doing things. Excuses are easy and golden. Sometimes excuses take effort and work. Sometimes we have to think quick on our feet.

BUT, here is the truth. There was a time when I recorded no matter what. I had strep throat once, and I found a way to get an episode out there. So what is my problem?

As best as I can tell, it is two things.

Honestly, item 2 is the winner here. This topic probably deserves an episode. (Just made a note now)

So now that I resolved the issue of direction, it is time to do just one push up.