Should You Punish Yourself When You Don't Achieve Your Goal? - I Teach Blogging

Should You Punish Yourself When You Don’t Achieve Your Goal?

Are You Willing?
You Are Not Alone
This Is Why Being a Blogger Is a Lifestyle Choice
Does It Matter What I Wear?
Blogging is not fun
This Amazes Me About Us
Let’s Chat About Failure And Failing Up
So What Is The Pattern To Success?
Do You Feel Crazy For Wanting To Be An Entrepreneur?
Why I Must Hustle Harder To Achieve My Goal 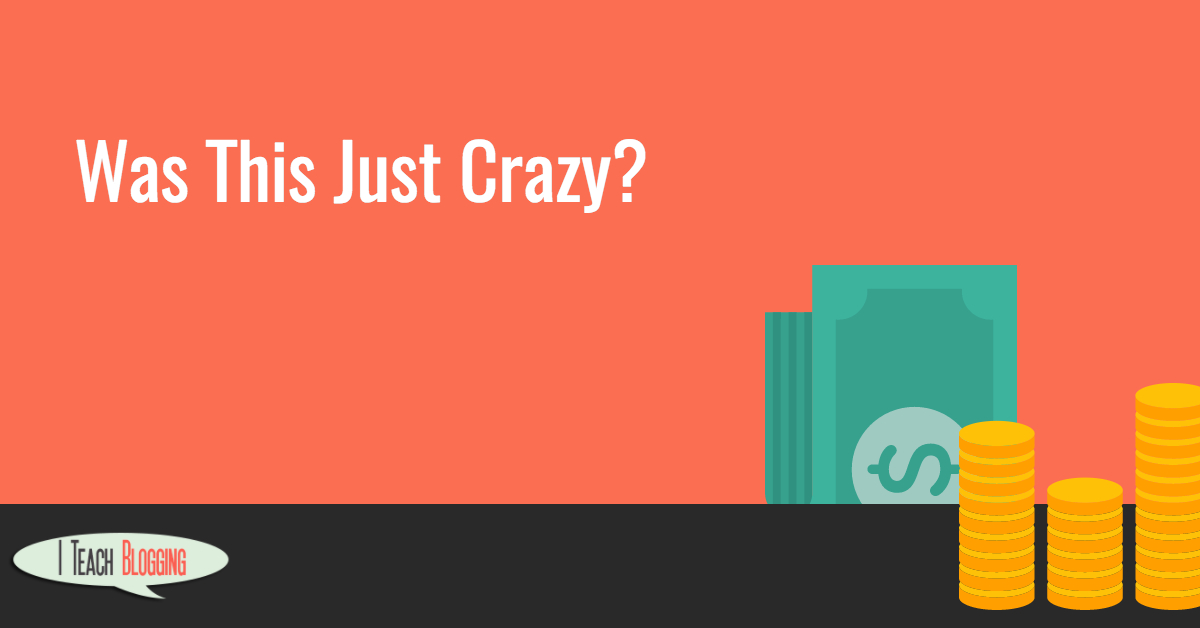 This morning I was listening to a podcast and the guest said something kind of fascinating. I have heard it before but that is true of most things that I hear.

The only "heard" that really matters is when it makes you go Holy SH&!.

The podcast guest shared a tip and the host said "That is good. I will try that." Sounds reasonable right?

The guest went off on him. Ok off maybe off is a bit strong but he was schooled for sure.

TRY is a terrible word!

Don't even bother with it. Try means that you aren't really going to do.

Instead either say that's nice OR I am going to do that.

Saying that you are going to do that isn't good enough. Say it with structure.

3. Give yourself a punishment for not achieving it.

How serious are you about your #goals? Are you this serious?Click To Tweet

3 is the kicker here. Goal setting is so darn easy and we all know it. I talk about goals a lot.  As a matter of fact goals are set so often and not ever thought about again that it is fairly difficult to take someone seriously when people mention them.

Harsh, but true! Do you agree?

If he didn't achieve the goal within the assigned timeframe it costs him $1,000 bucks. That isn't the worst part though. The worst part is that $1,000 would be donated to charities that he hated.

Now you may be thinking as I was that this guy must be some bad ass goal achiever but he isn't. He actually had to donate $10,000 last year. However, he also achieved a lot of other goals. So I guess that it is a balance. Regardless, it is clear that this guy took goal setting seriously.

Right now I am behind on my goal. I have only achieved 50% of what I should have so far but I am not to the point where I am going to donate to a charity that I hate yet. However, I am also pushing myself hard to get this goal done.

How about you? Are you achieving your goal? Are you working towards your goal still?