Is Productivity Getting In The Way? - I Teach Blogging

Is Productivity Getting In The Way?

Don’t Forget About The Other Things
I Am Just Going To Get Crazy Here
She Said That She Didn’t Have Enough Time
Here Are The 4 Reasons Why I Love CoSchedule
How To Get To Inbox Zero But Bravery Is Required So That You Can Blog More
Do you know how to Get Things Done?
How Do You Keep Up With All Of Those Passwords? 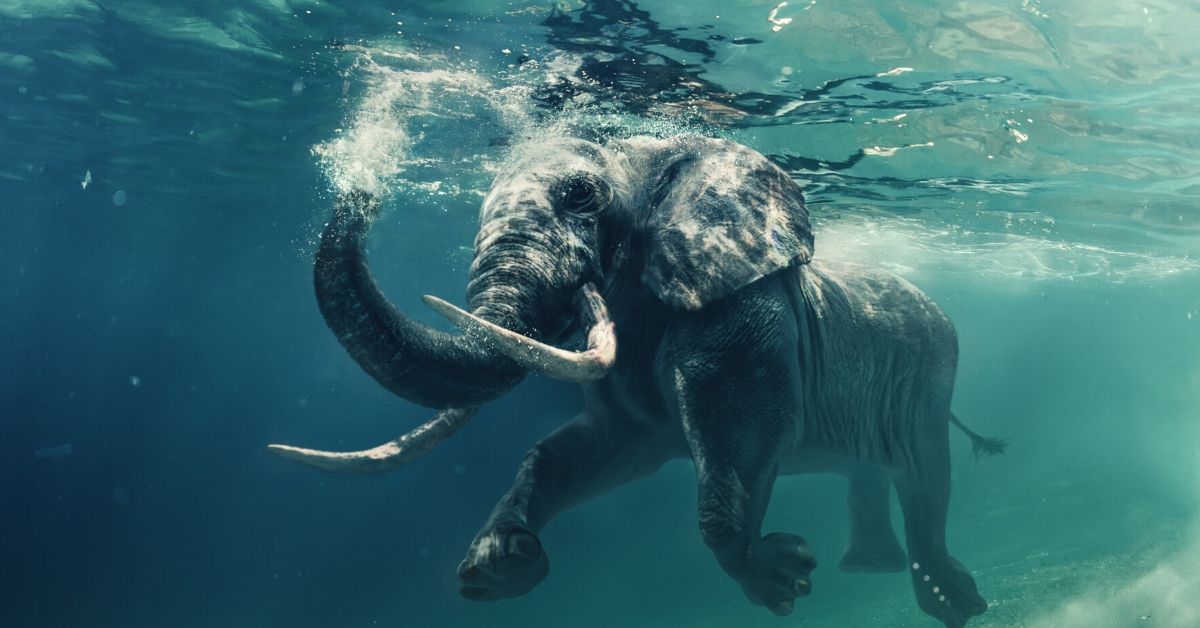 I have a confession to make!

Now, don't get me wrong here. I would much prefer to be productive but there is a real truth to productivity that is very difficult to accept.

Being productive is super simple.

It purely means that you do the things that you said that you would do.

Just this past weekend I sat down to plan my week ahead and immediately the thought that crossed my mind was "I should find a better tool." There has to be a better way right?

That is wrong actually.

We must be prepared to ask ourselves if we are allowing the idea of productivity to get in the way of being productive.

However, I did find a way to simplify my process!

I am all in with Apple! Yet, I was using all types of apps that didn't really talk to one another. For example, I was using Things 3 on my iPad but didn't pay to have it on my desktop. However, Apple recently did some major updates to two of their apps. Also, it dawned on me that I should utilize Siri better.

I created a series of folders in the Notes app and made sure that they were all part of iCloud.

The folders that I created are:

Now this is just a couple of examples of what I set up. This is all connected on every device and the update is instant. So if I am on my phone and make a note of a great Christmas gift idea for our child, I will see it on my iPad and my desktop.

Where it gets crazy is that I can use voice commands to update a note or add to it or to create a new note.

In the past I ignored this Siri function because it sucked. However, now I am using it more and more. Adding updates to an existing note with Siri isn't as smooth as it should be but it is functional.

This has become a HUGE part of my daily life. We humans try and keep way too many things in our brain. That is point 1.

Point 2 is that we are always looking for the perfect tool to organize and schedule our lives. As discussed earlier, that doesn't exist. However, Apple is making it all a bit easier.

I am now using the Apple Reminders app as my to do list. It is nested into folders and organized.

So for example, I need to remember that next time we go to the store I need more frozen spinach.

Here is how I did it:

Now it is in that reminder. So I don't have to remember. Next time we go to the store I can look at that on my phone.

I have reminders list created for work, life, and home. The key is to remember what you called things so that you can give Siri proper directions.

This is making my life so much easier.